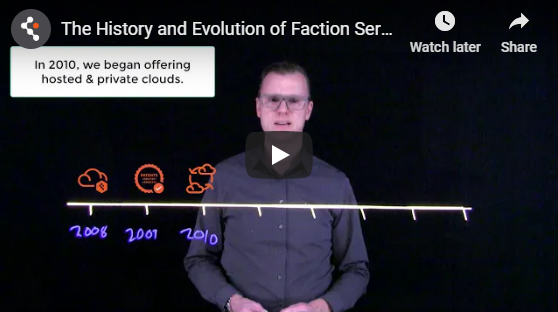 Our story began in 2006, when Elementek LLC was founded by Luke Norris in Denver, Colorado. Luke saw an opportunity to offer small and medium businesses better economies of scale and help them gain access to expensive solutions by outsourcing discrete functions of IT. From a small desk at a datacenter, the company consistently experienced triple-digit growth year after year.

The company’s name was eventually changed to Peak Colo, and a few years later was rebranded as Powered by Peak after acquiring several large customers and evolving into a 100 percent channel-focused organization. The first round of funding came in late 2010.

By 2012, Powered by Peak expanded into new areas of business, had opened additional datacenters, filed for patents, and had their first big VMworld appearance. NetApp’s CEO, Dave Hitz, asked Luke to participate in a VMworld Demo Competition where Powered by Peak won first place for a presentation on the new “C-Mode” architecture (which later became Clustered Data OnTap). The remainder of 2012 brought continued high revenue growth, the opening of even more datacenters, and large investments from new venture capitalists.

Faction operated as Powered by Peak until the end of 2015 when the company was rebranded as Faction. In 2016, Faction added additional investors to help attain greater scalability and again brought several more investors in early 2018, including River Cities Capital Funds and Dell Technologies Capital.

In present day, Faction is a leading multi-cloud platform-as-a-service provider and VMware partner that provides clients with multi-cloud-attached storage utilizing NetApp and Dell EMC. Additionally, in 2017 Faction was tapped by VMware to be a part of the VMware Cloud on AWS beta program and continues to build services and products around this groundbreaking offering.

The Culture of Faction 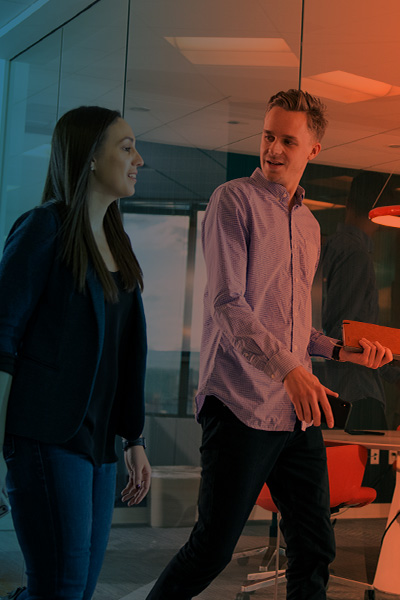 Throughout four different company names and extensive growth, Luke has managed to maintain a company-wide focus on culture — often described as “carry your own bag.” Faction encourages and cultivates entrepreneurial spirit and expects everyone on the team to be engaged in their own success.

With hard work should come a ton of fun as well! It’s highly encouraged that employees have fun at work, whether it’s at a Friday happy hour or monthly events like Birthdays & Brews or Women at Faction dinners. Faction is also known to throw a random arcade or luau party.

Faction embodies an innovative spirit and out-of-the-box thinking, which all translate to their company values: