This was Faction’s second year participating in Dell Technologies World, and what a difference one year makes! During the conference this week, we announced that Faction is a launch partner with Dell EMC on the new Dell EMC Cloud Storage Service. This announcement was made in conjunction with Faction being a new member of the Dell EMC Select Partner Program.

What does that mean? Faction products and services can now be purchased by customers directly through their established Dell EMC sales representative. 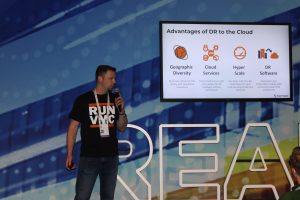 Keynote: We had a great start to the day when Faction was mentioned and featured in a demo during the General Session with Jeff Clarke, announcing the new Dell EMC Cloud Storage Service backed by the new Dell EMC Unity XT appliance. Faction is the only multi-cloud managed service provider for Dell EMC Storage and is also the engine behind this new service demonstrated on stage. Watch the general session on-demand here. 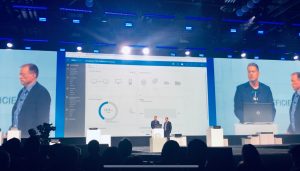 Technical Session: Faction was called out in a breakout session, Dell EMC Storage Portfolio: Best Of Class Storage For Your VMware Cloud Foundation & VMware Cloud On AWS Based Hybrid Cloud. 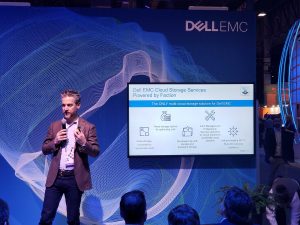 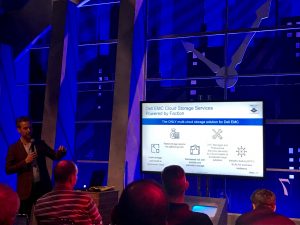 Faction Hosted Event: To wrap up day 2, we hosted a reception with VMware at Mercato della Pescheria in the Venetian. We were joined by partners and attendees for an evening of food, fun and networking. Thanks to all who attended and congrats to our giveaway winner, Pete Rivera! 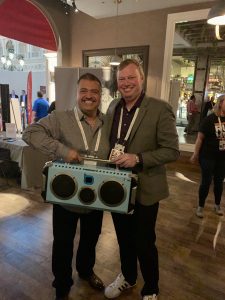 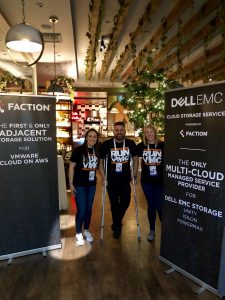 On the final day of the Solutions Expo, we continued to see heavy traffic and gave away all of the swag we brought to the show. Did you pick up any of these cool new items or one of our iconic RUN VMC t-shirts? 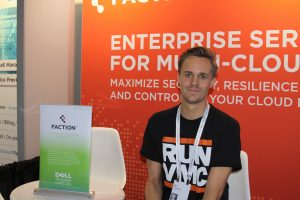 Technical Session: Attendees got a second chance to learn about Dell EMC Cloud Storage Services powered by Faction the Dell EMC Select Partner booth, which called out the partners as superheroes. 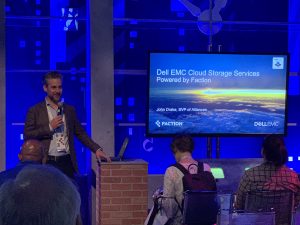 Contest: We announced the winner of our text message giveaway! If you saw one of these poker chips around Dell Tech World, you had a chance to win a $500 Amazon gift card. Congrats to our winner, Robert Wicker! 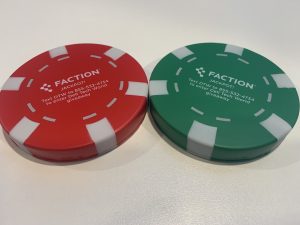 Technical Session: On the final day of Dell Technologies World, Faction was called out in a breakout session for the second time, Dell EMC Storage Portfolio: Best Of Class Storage For Your VMware Cloud Foundation & VMware Cloud On AWS Based Hybrid Cloud. 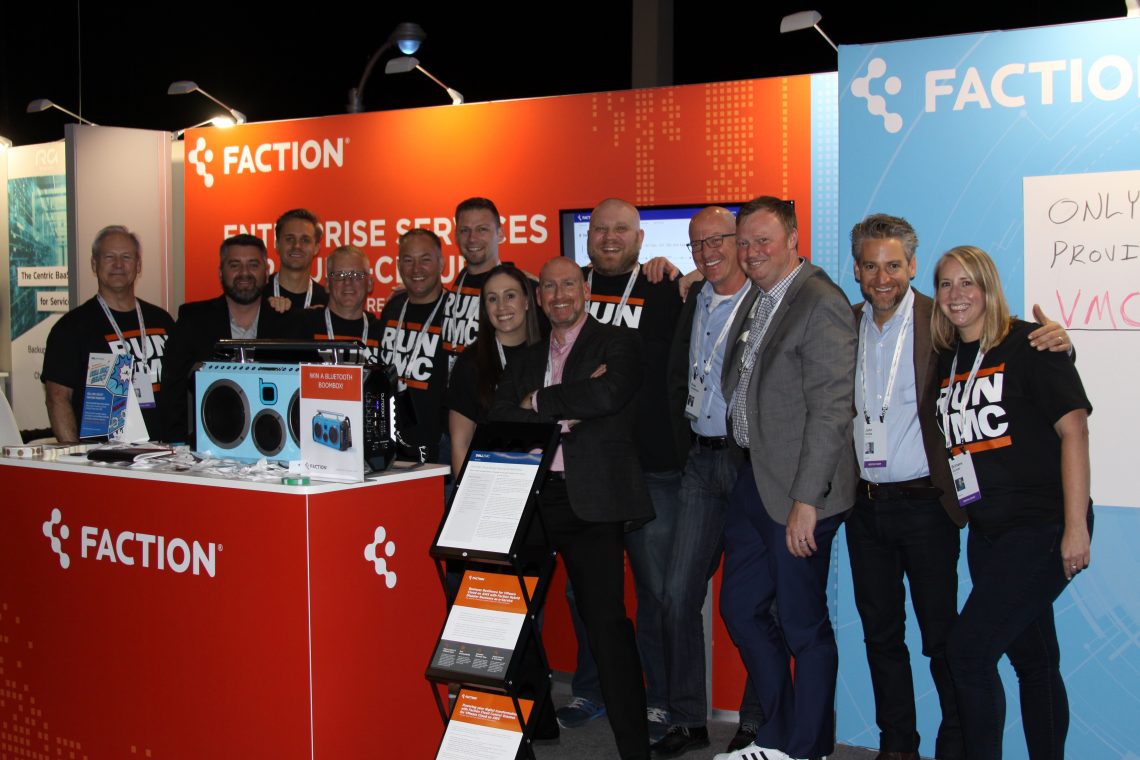 How to Overcome the Complexity of Siloed Multi-Cloud Data